Facebook is fucking up music big time. Here’s why and what ought to be done about it.

Do you know anyone who does not like music? Well. So of the now more than 500 million people on Facebook, quite a few must be into music, right? Yet to date, Facebook has done its very best to make this relationship, in its own words, “complicated”.

The Problem: Musicians and Listeners, But No Music

What Facebook currently offers as a “Music Player” would put any tiny music startup to shame, let alone a company that has 500 million customers. You can hit play to listen to a song, that’s about it. What’s more, it’s not even stable, it gets stuck way too often. There is no better way to tell people: We don’t care about music on our site.

Can Facebook afford to not care about music? No. They’d better make it a core part of the Facebook experience. Now, not later.

The Reasoning: Music Is Social

Facebook is so successful largely because they bring together people and engage them in activities that are inherently social. Sharing information about what you are doing and thinking: social. Showing around photos of you and your friends: social. Playing games: social. Planning events: social.

Listening to music and recommending the best bits to our friends has been social ever since. Way back, we recorded mixtapes to please our friends and to impress girls. Now, it’s playlists and single songs that we recommend to others. It’s hardly surprising that all big music services on the web have implemented social features that allow to share music with friends. A good part of that sharing happens via Facebook. Yet the music action still happens anywhere but on Facebook. Also, ironically, while people have migrated in masses from MySpace to Facebook, music hasn’t. People connent to their favourite musicians on Facebook, but if they want to listen to a couple of songs of a specific artist or band without any big hassle, MySpace is still the place to go. Sad, but true. A music player done right by Facebook would pull the plug on MySpace.

It’s about time Facebook puts itself on the map.

The Solution: Learn From Bandcamp

For a start, it doesn’t even take much. Give musicians a fully functional, well designed player to present their songs. Let people embed songs from these players in their status updates and have them create playlists they can share with their friends. Users will start sharing music content from within Facebook rather than embedding external content (YouTube videos, Mp3s from blogs, etc.), boosting engagement on Facebook and directing more fans to the musicians’ Facebook pages.

To make the player attractive to both users and content owners, Facebook should have a butcher’s at how Bandcamp does things right. Buy them or, if not, watch closely and learn. Bandcamp offers a clean and simple music player that can be embedded anywhere across the web. And it has a built-in business sales desk, allowing bands to sell their music in a clean and simple process. Bandcamp encourages music sharing, empowers musicians to make a business and gives them detailed insights on how their music is played and shared. So should Facebook.

Build a music player
– than runs smoothly,
– that can be shared on Facebook and across the web,
– that has a built-in option to buy songs.

It’s a simple step. It will have a huge impact. And you owe it to you users.

This is what Facebook’s music player could look like. I’m a writer, not a designer, so let’s argue about my ideas and not my mockups.

The player, as to be used on musicians pages: 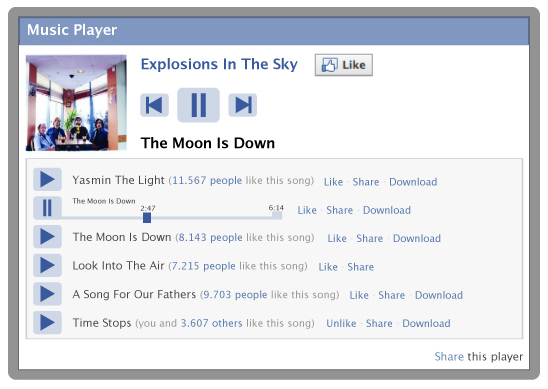 The player, as to be displayed in members’ newsfeeds:

The player, as to be displayed in members’ newsfeeds when expanded: 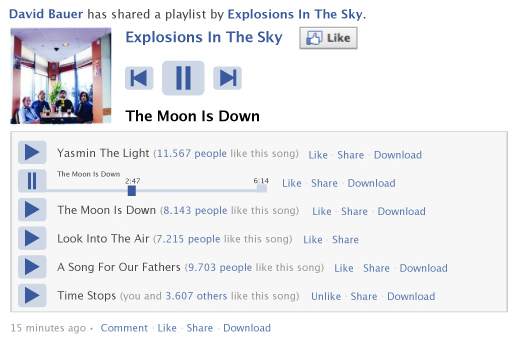 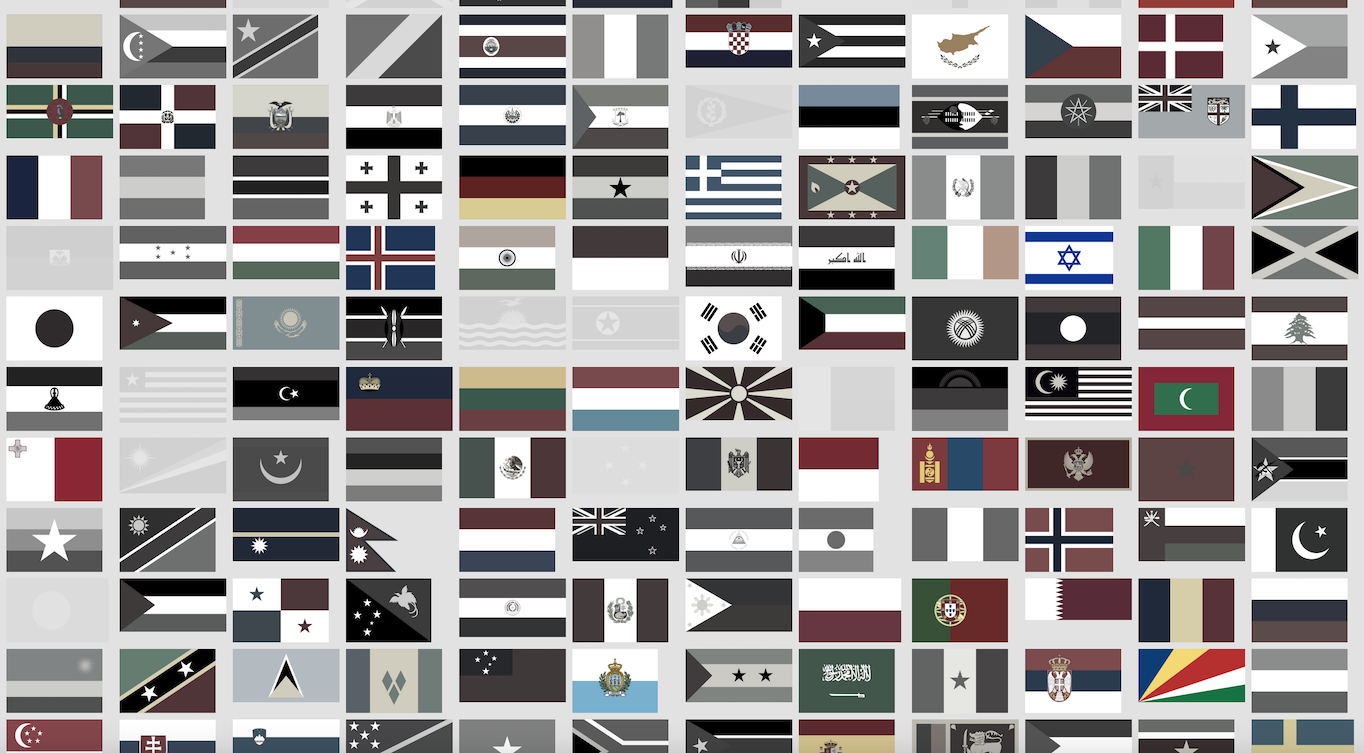 My book, KurzbefehlGet in touch